WallE256 and ionutpop118 are playing

~G~ games of Hearthstone! Hearthstone is a card game in which two players duke it out with minions, spells, and secrets. To keep their game simple, they've decided to use minions only and play according to the following rules:

A player is considered to have lethal if they can win the game in that turn.

Unfortunately, ionutpop118 has terrible luck. He always seems to end up in a terrible situation — with low health and only one taunt minion on the board. It is now WallE256's turn, and he wonders: does he have lethal?

~G~, the number of games they play.

The second line of each game will contain

The third line of each game will contain

~N~ space-separated integers, the attack values of WallE256's minions. Attack values will be no greater than

The fourth line of each game will contain two space-separated integers,

For each game, output LETHAL or NOT LETHAL on a separate line.

Explanations and Illustrations for Sample Output

In the first game, WallE256 can use the 5-attack minion to kill the taunt minion (distinguished by its shield border), then use the 2 3-attack minions to finish ionutpop118 off. 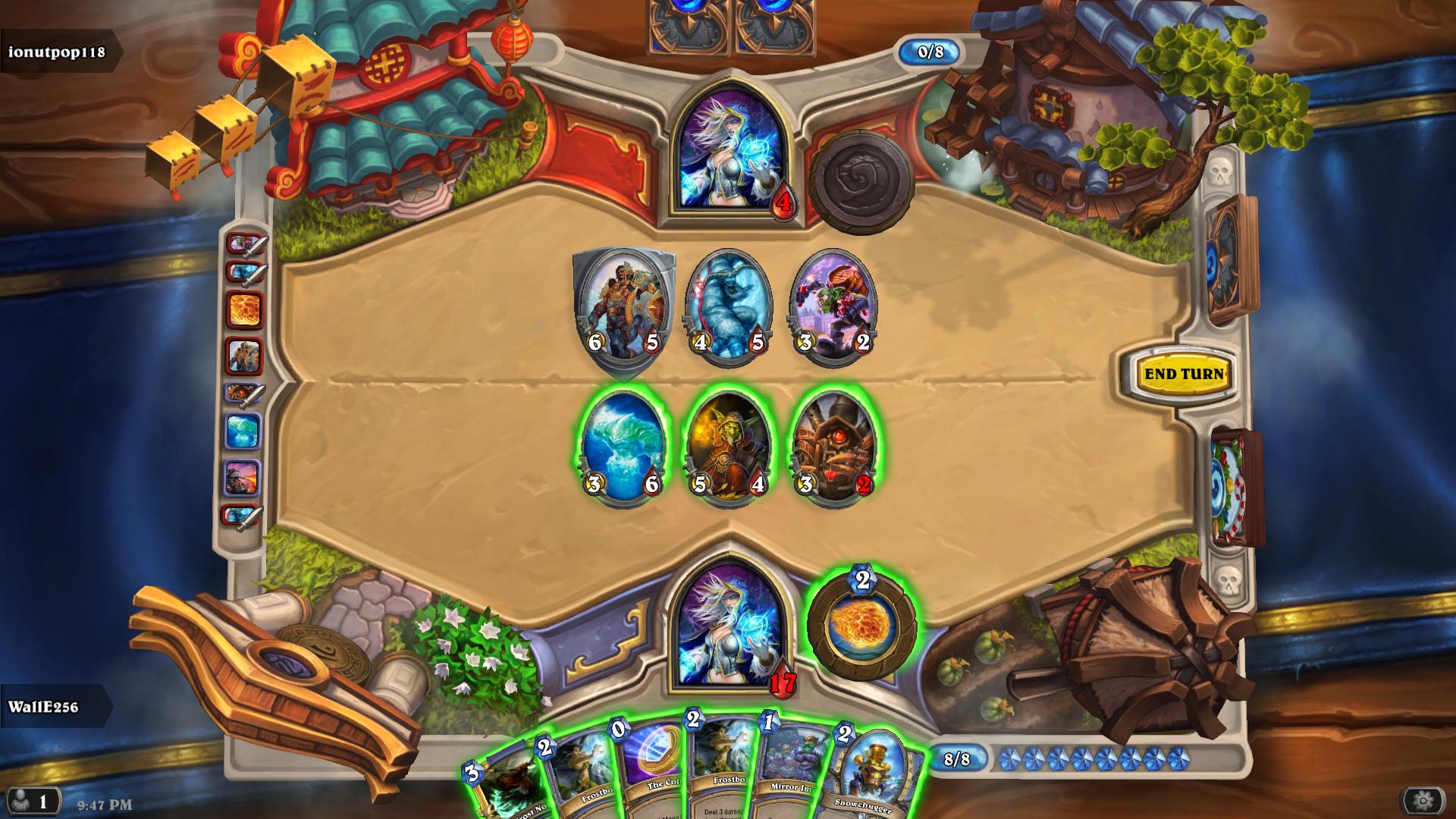 In the second game, there is simply not enough damage for lethal. 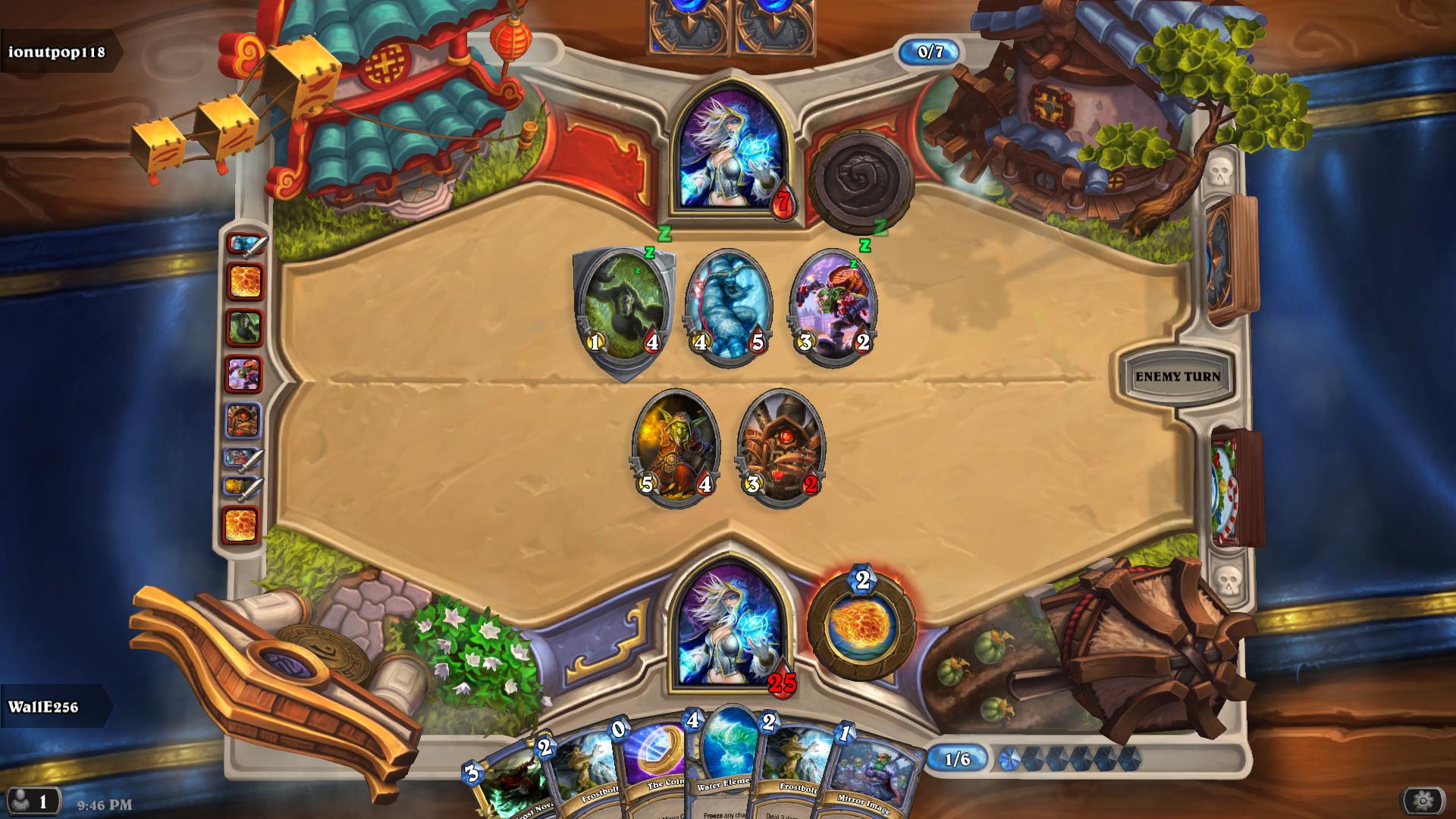