This morning, you woke up and realized that some rabbits have turned into girls! In light of this exciting event, you have decided to play with them (play card games, that is). Before you can do that, you have to put the

~(1 \le K \le 2 \times 10^9)~. However, it's possible that you can't divide the rabbit-girls evenly — in that case, you can either look for more rabbit-girls (finding them at a rate of 1 per second) or apologize to an existing one and then let her play on one of your virtually unlimited computers instead of participating in the group activity. Each of these actions will cost you 1 second to perform, and you can perform the first action an unlimited number of times and the second action as many times as there are currently rabbit-girls. Determine the minimum amount of time you need before you can divide the rabbit-girls (which may have increased or decreased) evenly into groups of size

The first line of input will have

The second line of input will have

At least 50% of the test cases will have

~K~ in accordance with the conditions listed above.

You can get either 2 or 4 rabbit-girls after 1 second, which are both evenly divisible by

The number of rabbit-girls can already be evenly divided into 2 groups. 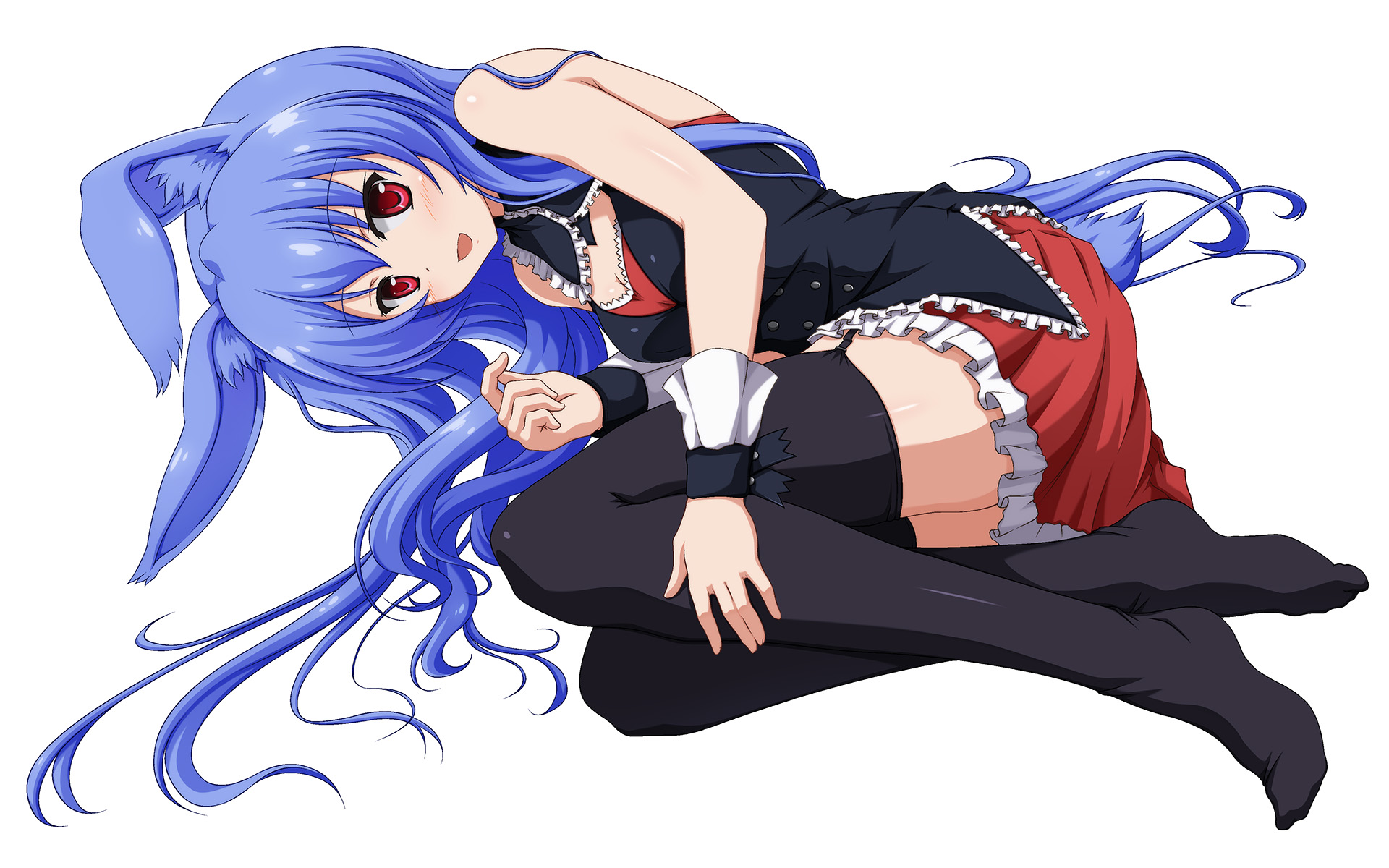