This morning, you woke up and realized that some dogs have turned into girls! In light of this exciting event, you immediately put on your wizard robes and walk outside, as everybody knows that dog-girls are magic users. Sure enough, one such sorceress is casting a spell on the street, and struck by awe, you gaze at her intently (so you can see what spell she's casting, of course).

For a dog-girl to use cast a spell, she must speak a magic word (which uniquely corresponds to that spell). A word

~S~ is magic if and only if

~|S|~ positions such that the rotated word forms the original word. More formally, a word

~S~ is magic if and only if there exists an index

You hear the sorceress dog-girl mumble a long sequence of lowercase English letters, and you wonder what spell(s) she cast just now. Because you could not discern where the words began and ended when she spoke, you will have to settle for finding out how many distinct spells she could have cast.

The first and only line will have

~S~, the sequence of letters the dog-girl mumbled

At least 10% of the test cases will have

Another 15% of the test cases will have

Another 25% of the test cases will have

Another 20% of the test cases will have

~S~ that are magic words.

bb and cc are magic words. 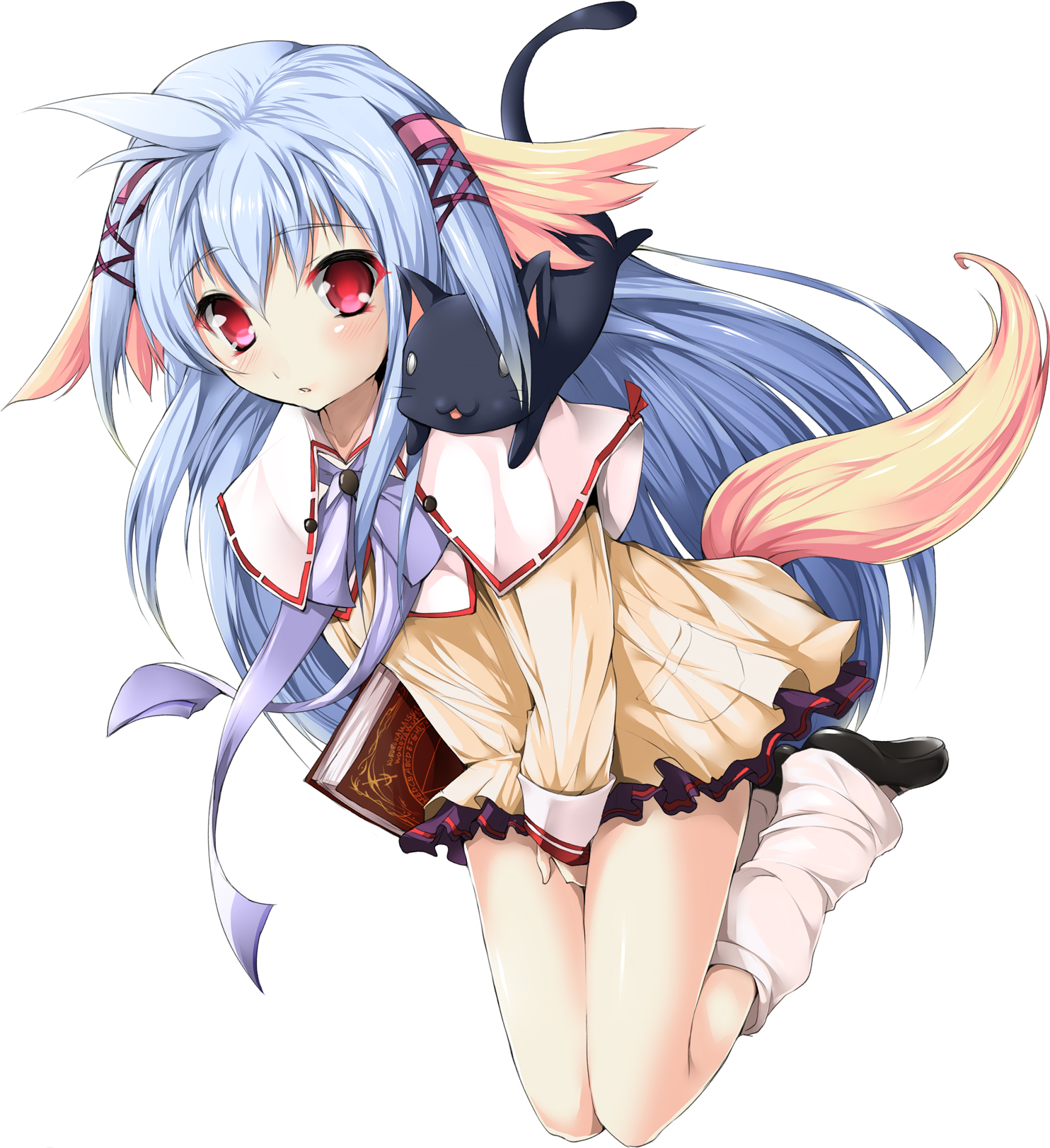