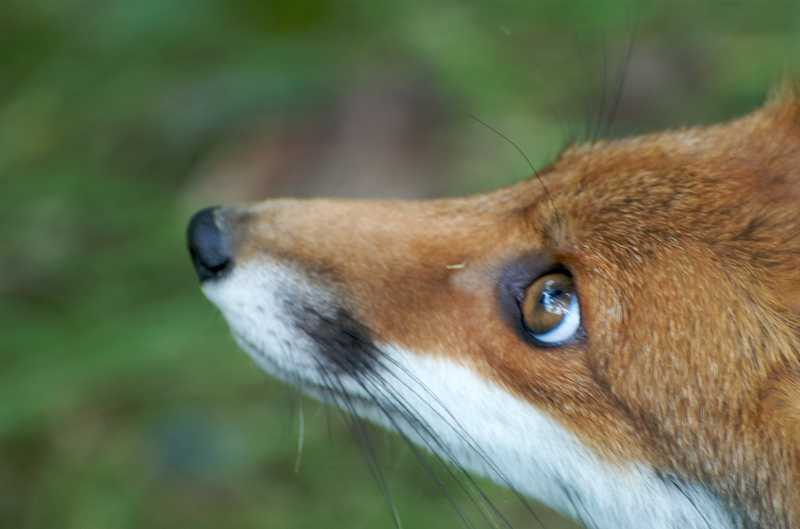 ~a \dots z~. You're probably familiar with this one:

The quick brown fox jumps over the lazy dog.

Your job is to recognize pangrams. For phrases that don't contain every letter, report what letters are missing. We'll say that a particular letter occurs in the phrase if it occurs as either upper case or lower case.

Input starts with a line containing an integer

~N~ lines are each a single phrase, possibly containing upper and lower case letters, spaces, decimal digits and punctuation characters ., ,, ?, !, ' and ". Each phrase contains at least one and no more than

For each input phrase, output pangram if it qualifies as a pangram. Otherwise, output the word missing followed by a space and then the list of letters that didn't occur in the phrase. The list of missing letters should be reported in lower case and should be sorted alphabetically.