All positions are given in

The first line of input will have Ellis's position.

The second line of input will have Kamito's position.

The third line will have a real number, the distance Fianna wants to be away from Ellis and Kamito.

~x~ coordinate. If there is a tie, break it by

~y~ coordinate. It is guaranteed that there is at least

~1~ and that there will be no more than

~300~ given to exactly 6 digits after the decimal point. 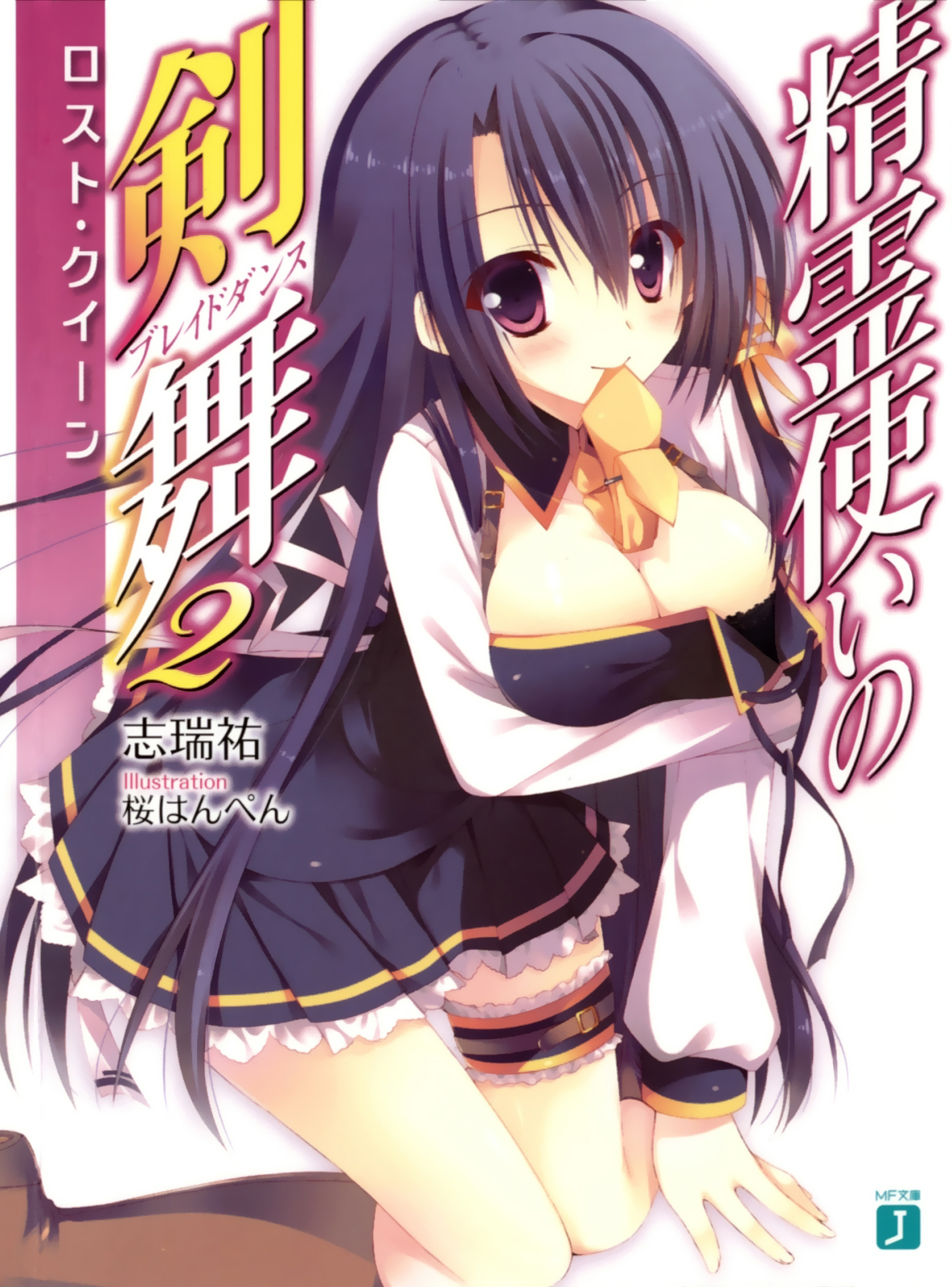