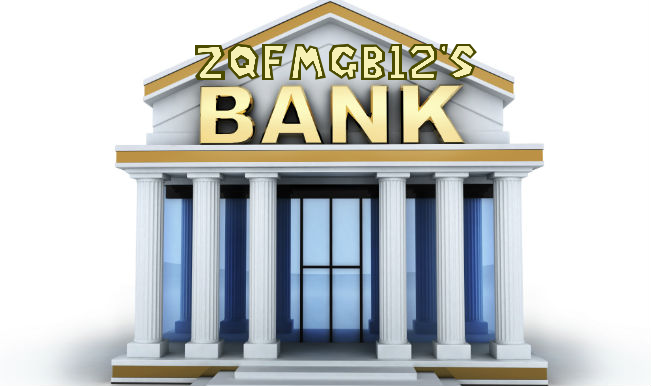 ZQFMGB12 does not own a bank, contrary to what his friends believe.

ZQFMGB12 often loans money to other people. As a result, many people are in debt to him. Initially, on day

~N~, one of his friends can either borrow money or return money that is owed to ZQFMGB12. It is possible that his friends return so much money such that he owes his friends back money (i.e. his friends owe him a negative amount).

The first line of input will contain an integer

~N~ lines of input follow. The line can either be borrow x, signifying that

~x~ dollars are borrowed from ZQFMGB12 (increase in debt), or return x, signifying that

~x~ dollars has been returned to him (decrease in debt).

~x~ is guaranteed to be non-negative, and the absolute value of the total debt at any time will not exceed

Output a single integer from

~N~ that signifies the earliest day where ZQFMGB12's friends owe him the most.