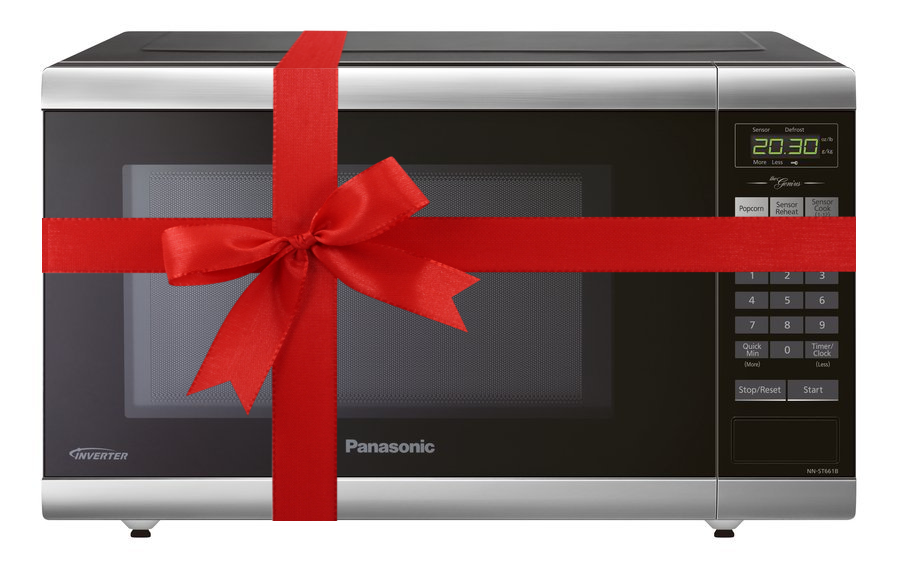 The CS Nerd has a mysterious package that he wants to deliver to the girl at school.

~s_i~ students in it. Two classes

~b~ occur at the same time if

~x~ occurs later than another class

~p_x > p_y~. Each student is assigned a unique, positive integer as an ID.

The next line of input will contain two space-separated integers, the IDs of the CS nerd and the girl, respectively. It is guaranteed that these two IDs will appear in at least one class.

~N~ blocks of input follow; each block represents one class.

The first line of the

The next line of the

~s_i~ integers representing the IDs of students in the

~i^{th}~ class. It is guaranteed that all IDs are in the range

~1~ class with the same value of

If the girl cannot receive the package, output delivery failure instead.

~1~) can pass the package to student

~1~, who can in turn pass the package to the girl (student

~2~ passes and the girl will receive the package during period