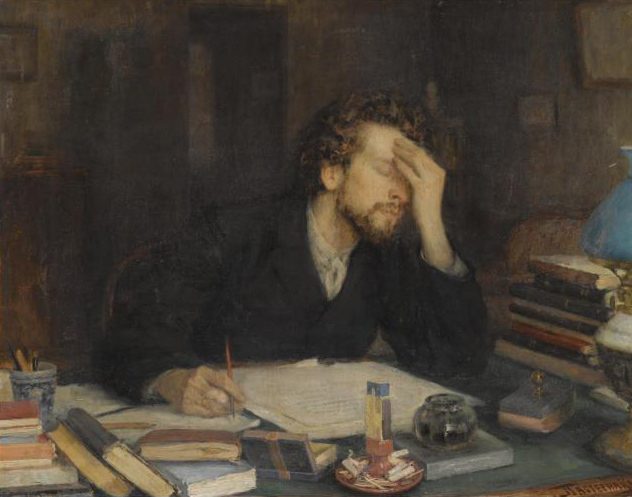 At this moment, you regret not dropping the course when you found out that Mr. B was your teacher.

Mr. B is an English teacher at Pierre Elliott Trudeau High School. He is infamous for his "questionable" teaching practices – particularly the way he marks. Sometimes, he marks assignments solely based on student favoritism. Other times, he gives his students' assignments to other teachers to mark. He might even randomly generate his students' marks!

For an upcoming essay about microwaves, which you have to finish over Christmas Holiday, your teacher Mr. B has decided to use an advanced method of marking. He will transform each essay into a hash value and determine its mark using the hash value.

However, Mr. B has given you some constraints to the essay. The essay must contain exactly

Fortunately, a friend of yours has managed to find out the seed value,

~M~, of Mr. B's hashing algorithm. All you have to do now is write the essay. Can you write an essay that will earn you a mark of

Warning: If the size of your output is greater than 8 MB, you will receive an Output Limit Exceeded verdict.

The only line of input will contain four space-separated integers:

Output, on a single line, an essay that will receive a mark of

~K~. It is guaranteed that such an essay exists.

The hash value initially starts at

After processing the first letter, e, the hash value becomes

After processing the second letter, n, the hash value becomes

The final hash value, and thus the mark of the essay, is