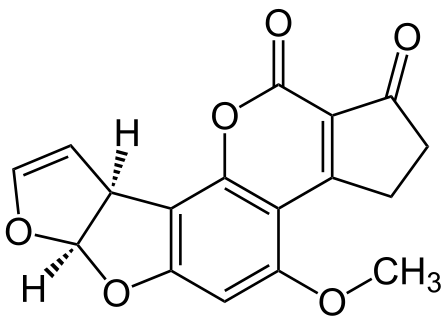 The CS Nerd thinks that he can impress the girl by performing well in contests. As a result, he has decided to write the CCC (Canadian Chemistry Competition).

Surprisingly, there are only

~T~ types of chemistry problems in existence! The

~T~ types of problems will be listed in order of the CS nerd's preference for that type of problem. That is, the

~i^{th}~ type is preferred over the

The CCC consists of

The first line of input will contain a single integer,

~T~ lines of input will each contain a string with a maximum of 20 characters, consisting of only lowercase English letters. The

~i^{th}~ type of problem. No two lines will contain the same string.

The next line of input will contain a single integer,

~N~ lines of input will each contain a string. The

~k^{th}~ line specifies the problem type of the

~k^{th}~ problem. It is guaranteed that each string was present in the

For an additional 6 of the 15 points,

The output will consist of

~i^{th}~ problem that the CS nerd should complete.