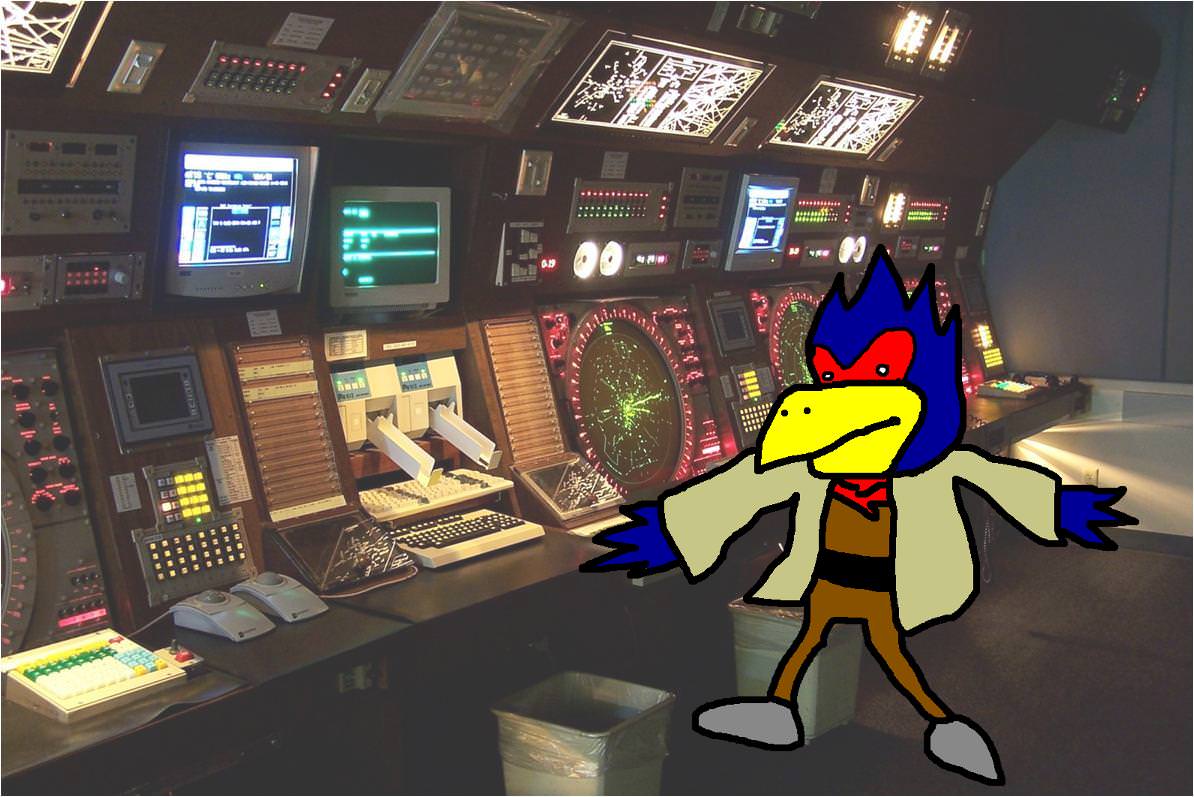 Fax McClad, Croneria's least politically active bounty hunter, has just witnessed a revolution on Croneria! The people of Croneria were not satisfied with the high rates imposed on the toll routes present on the Cronerian Toll Route system (even though they sometimes pay users moneys). As a result, the Committee for Charging Cronerians was disbanded and all roads were rebuilt.

The new freeway system is an automated road network with

~M~ unidirectional roads. The durability of a road can initially be up to

~1~ every time a vehicle passes through it. Upon reaching a durability of

~0~, the road becomes too bumpy and can no longer be used.

Fax's wingmate, Flaco, is in charge of controlling the automated road network. Every time a vehicle asks for directions, Flaco will determine a path for that vehicle using the least number of roads necessary to travel from a starting city to an ending city. In case of a tie, he picks the lexicographically least path. Obviously, the path must not contain a road with a durability of

~B~, are both of the same length. Let

~A~ is said to be lexicographically smaller than path

~B~ if for the smallest

Tomorrow will be an abnormal traffic-heavy day. All vehicles will start at city

~N~, but the network is so confusing that all vehicles will ask Flaco for directions. As a result, everybody will move in an entirely predictable manner. Important government officials wish to be prepared for the journey. There will be

~Q~ vehicles containing officials who will ask for a path.

Flaco only knows about the condition of the network before the day begins. Please help Flaco determine the correct paths!

The durability of any road will not exceed

The first line contains the integers

~v~ (and not vice versa). The third integer,

~d~, is the durability of this road. At most

The next line contains the integer

~f~, indicating that an important vehicle will arrive in

~f-1~ vehicles will have already passed in the network, reducing the durability of some roads.

~Q~ lines, with each line describing a list of cities that Flaco should tell the vehicle to take, beginning at

~N~, based on the path selection criteria as described above. If it is impossible to form a path, output Fail.