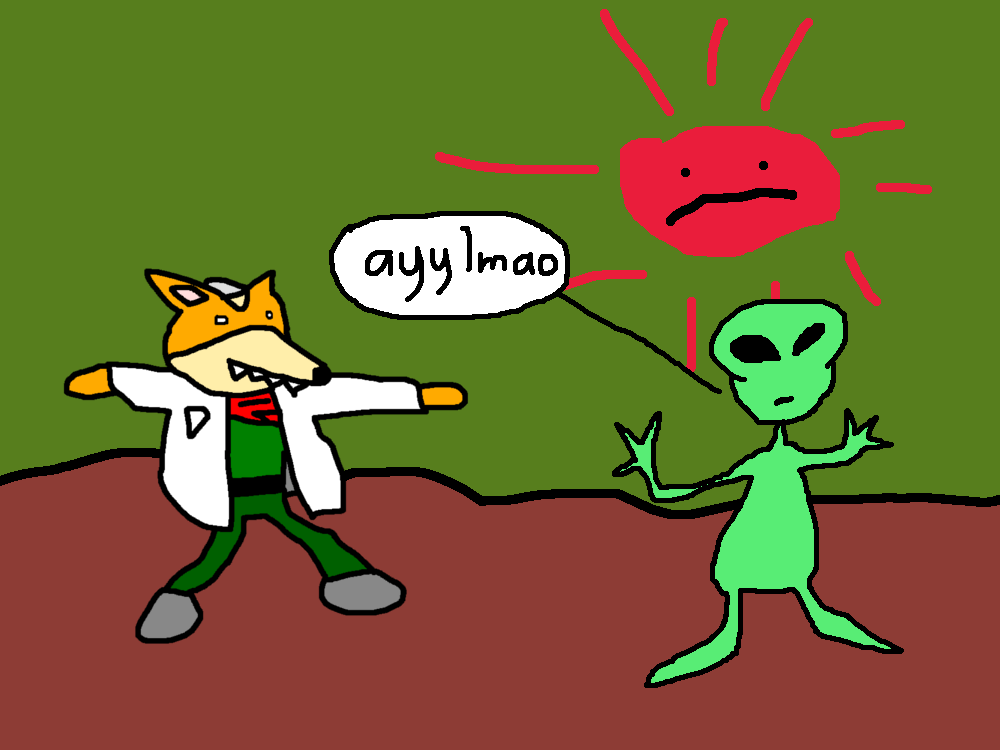 An inhabitant of TR-387 is giving a number to Fax.

Fax McClad, Croneria's most adventurous bounty hunter, has been tasked to explore the unknown planet TR-387. Upon arrival to this planet, he finds a primitive civilization of alien beings. He is surprised to learn that they only use lowercase English letters to represent digits in their number system!

The beings of this planet are particularly fond of a technique called rounding. Here are the rules on how to round a number:

Fax wishes to be acquainted with this alien species by showing them that he knows their rounding technique, but he is having difficulty doing so. Given a number

The first and only line of input will contain

~S~, a string consisting only of lowercase English letters.

~S~ will contain at least

~1~ character and at most

Output one line, the rounded value of