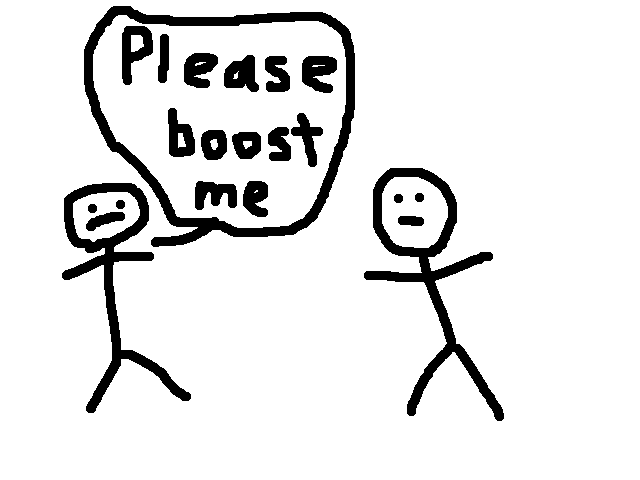 Please note that Spencer isn't very good at programming, so he cannot score anything by himself without using tokens.

During the 2018 CCC, Spencer was disqualified as he got 77 / 75. Instead of giving up, Spencer registered an account under a different name to try again in the 2019 CCC.

To prevent future cheating, the CCC in the future will have a full score between

~N~ inclusive, and will be announced only when the contest starts. Spencer wants to make sure he is ready for the new CCC contest, so he can use the tokens to create any score between

~N~, but also to make sure it's impossible to have a score over

~N~. Given these requirements, help him find the minimum number of tokens he needs to buy!

The only input will be a single integer

~M~, the minimum number of tokens he needs to buy.

In the next line, print

~M~ positive integers, the values of the tokens he should buy.