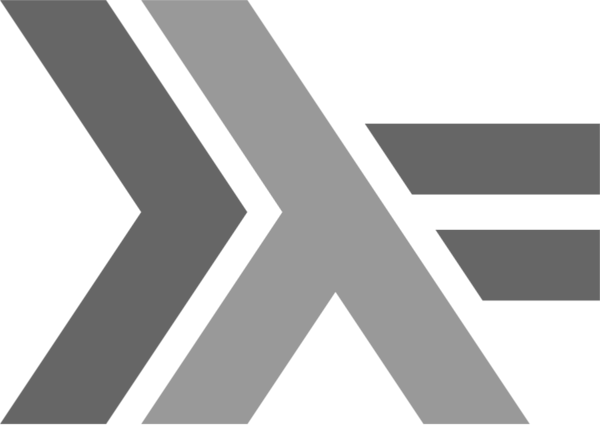 C++ is known for its many features (some argue there are too many!). Some significant programming paradigms supported by C++ are procedural, imperative, and object-oriented.

However, your friend, who is a programming language theorist, believes C++ is not very good because it isn't pure functional. Consider the following code:

We cannot substitute occurrences of g(f(5)) with g(25), since f manipulates global state (side effects). Because of this, code is harder to reason about.

You'd like to challenge this belief. You decide to code a pure functional program in C++ that will solve the longest increasing subsequence problem.

However, in order to show that C++ can be coded in a pure functional way, you may not use #, =, or anything that mutates.

For full points, do not use *, and try to use less than 2 MB of memory.

There is no input. Instead, there will be variables and functions already defined for you. In particular, we define:

On the first line, output the length of the longest strictly increasing subsequence.

Then, on separate lines, output a longest strictly increasing subsequence. If there is more than one answer, output any of them.