Count all the Toads!

Look through the train car and count the Toads you see!

Senseless Census is a four-player mini-game in Super Mario Party and you can view how the game is actually played here. Each of the four players must count the number of toads on the entire train. The one who counts the most precisely wins the game. 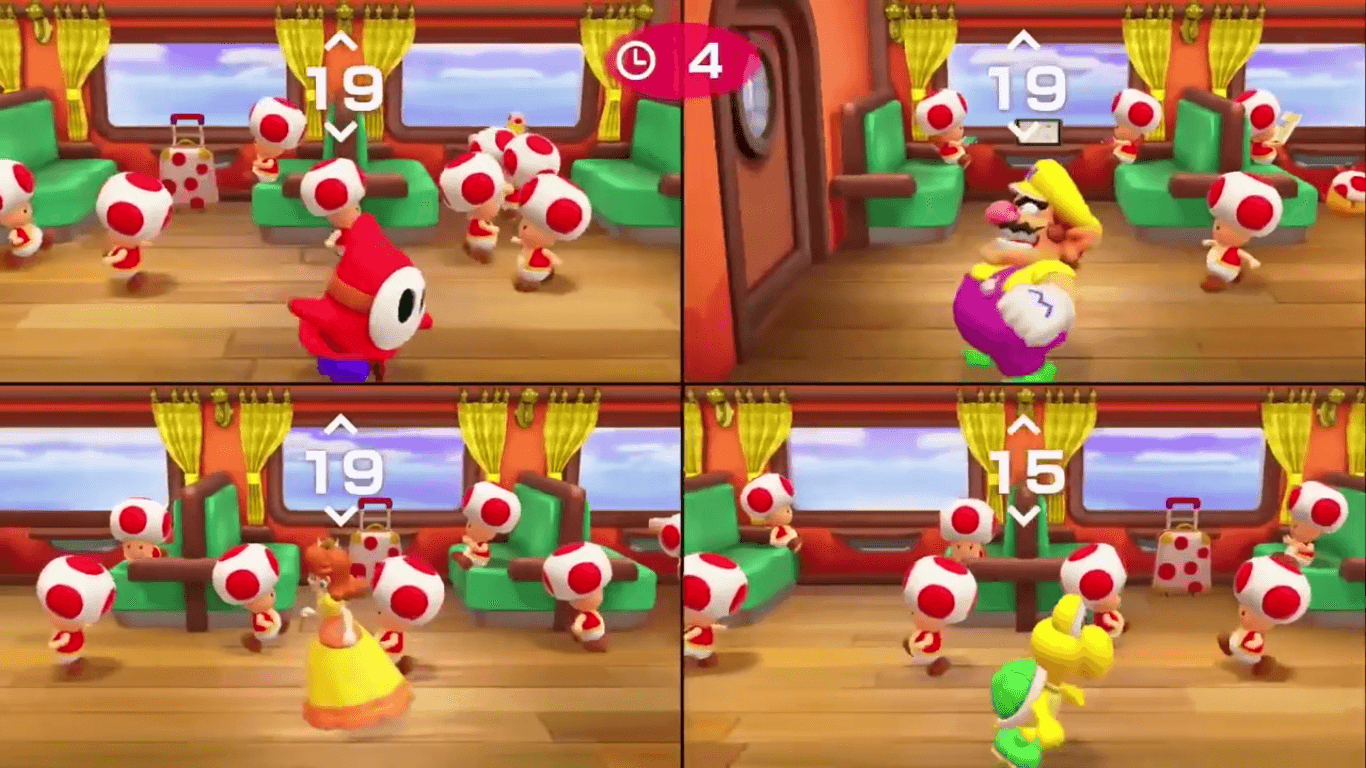 The first line of the input contains two integers,

The output only contains 1 integer, which is the number of Toads in the train car.

Source of pictures and descriptions: https://www.mariowiki.com/Senseless_Census. You can also find more details about the game from this site.