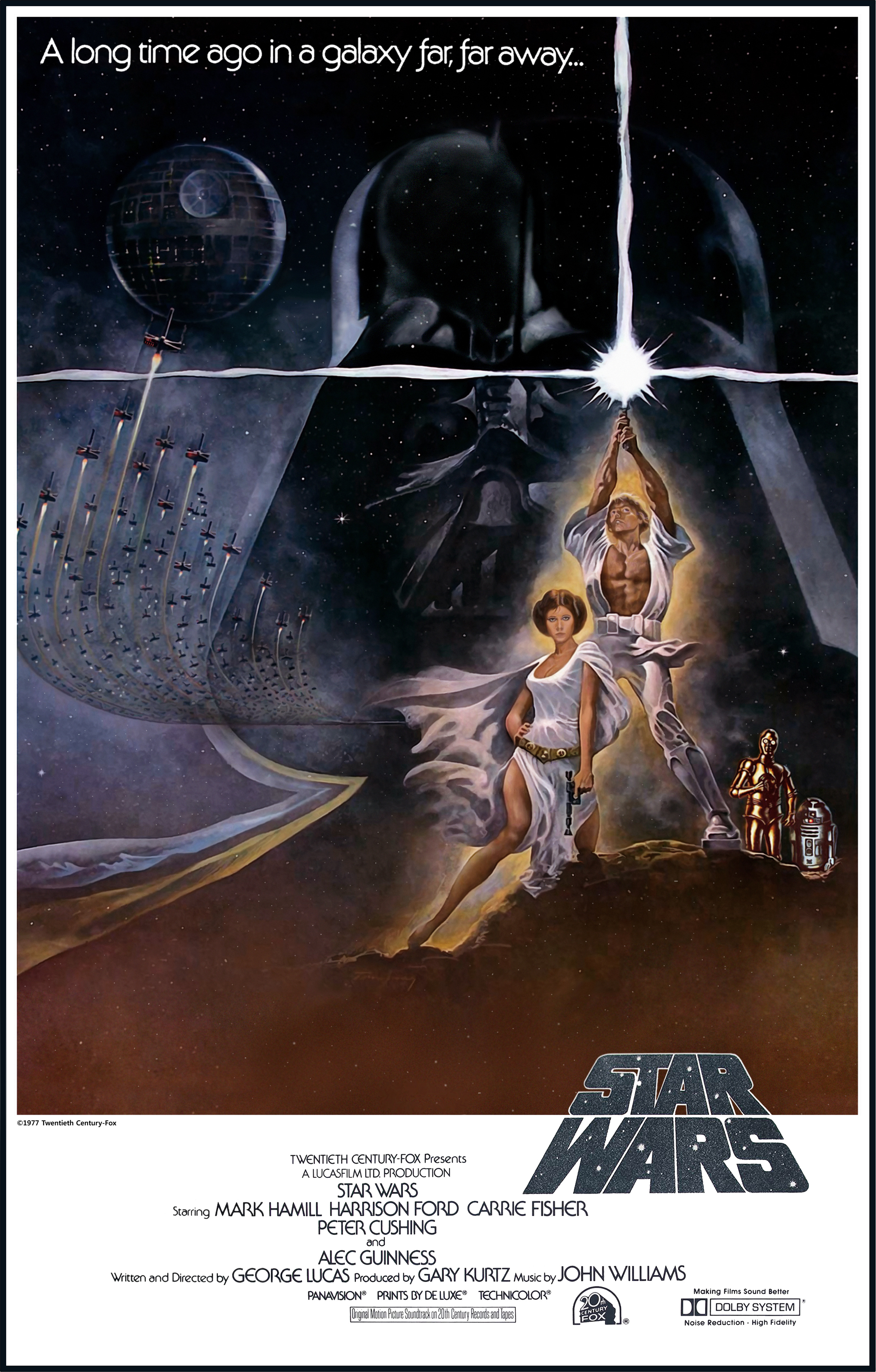 "It is a period of civil war. Rebel programs, striking from a hidden computer, have won their first victory against the evil System Tests."

You might be aware that the events of the Star Wars saga took place a long time ago, in a galaxy that was rather far away. But just how far away was it? We can try to describe it by repeating the word far a certain number of times in the following sentence format:

A long time ago in a galaxy far, far away...

In the above example, the word far is repeated twice. However, we'd instead like to repeat it exactly

~(1 \le N \le 5)~ times without changing the rest of the sentence at all. There should be a comma right after each occurrence except for the last one.

~N~, can you produce the correct sentence?

The input consists of a single integer

Output on a single line the appropriate sentence with far repeated

~N~ times. It must match the correct answer exactly!