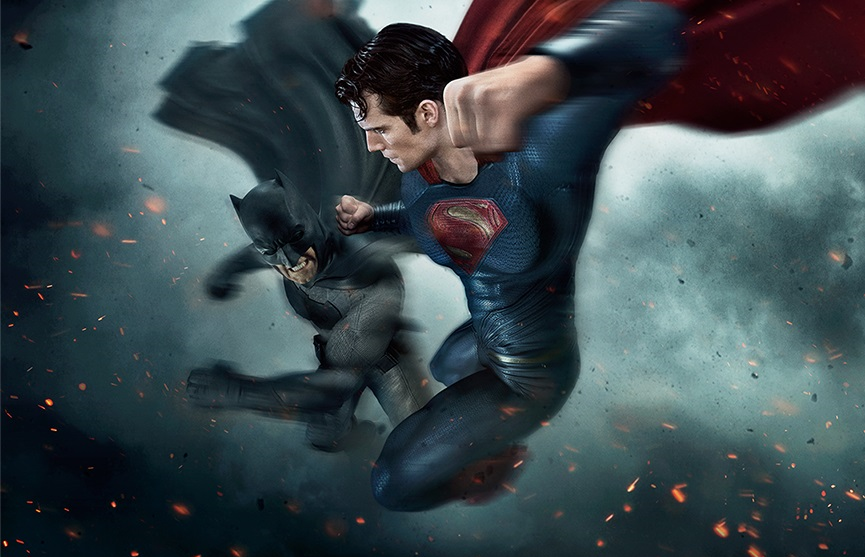 What is a savior but an emblem of hope – but a monument for the people to look up to? Should he be anything that the world needs him to be – or should he be none of it? What does a savior owe the world?

The time has come for the man of steel to finally face these difficult questions. Meanwhile, feelings of fever, rage and powerlessness are festering within the dark knight of Gotham. He can do nothing but watch as the planet praise an alien capable of annihilating it. The peace of Gotham he fought so long to protect is now compromised by a godly figure that has unworthily gained the world's reverence.

To take care of this threat for good, the masked billionaire will have to elaborate a plan like no other he's ever concocted. In particular, Batman plans to use Kryptonite-based weapons and a heavily-armored mech suit to defeat the most powerful being on Earth. The success of the battle is hugely dependent on the strength/purity of the Kryptonite weapons as well as the durability of the mech suit. He has aggregated the attack power provided by his weapons and the defense power provided by his suit into two ratings

~D_{B}~ respectively. Being a master detective, Batman has also carefully scrutinized Superman's strength and techniques from past battles. Through this, he has aggregated Superman's attack power and defense power into two ratings

~D_{S}~ respectively. Each of these four ratings is a positive integer no greater than

Batman is the type of hero who needs contingency plans for his contingency plans, so there's no way he'll be willing to enter the fight with surprises. Can you help him predict the results of the upcoming battle or determine that it's inconclusive so Batman knows he must further prepare?

The first line will contain the two space-separated integers

~D_{B}~.
The second line will contain the two space-separated integers

Output on a single line the result of the showdown – Batman if Batman will win, Superman if Superman will win, or Inconclusive otherwise.