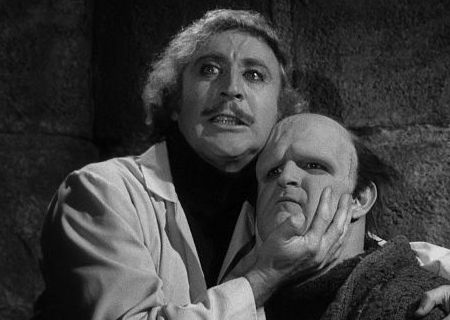 He's determined to remedy the situation once and for all. How? It's quite simple. Since everyone derives their knowledge entirely from the internet, Frank will just have to find every occurrence of the word "Frankenstein" on every website, and replace it with "Frankenstein's monster". Problem solved!

For starters, Frank is tackling a Universal Pictures monster fanfiction site. He's downloaded the raw text of one particular story, a string with at most

~1\,000~ characters. For convenience, every space has been replaced with a period. As such, the string contains no whitespace, and consists of only lower/uppercase letters, digits, and common punctuation.

The first and only line of input consists of a single string representing the content of the story.

Output a single line consisting of a single string representing the "corrected" story.