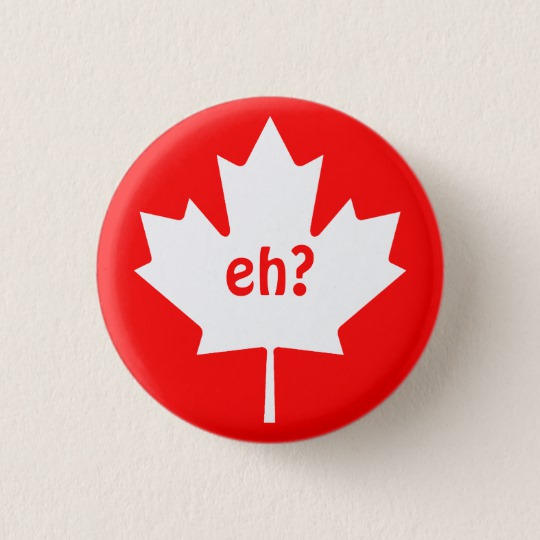 Your friend Jim prides himself on doing the best impressions. On this occasion, he's showing off what Canadians sound like. Unfortunately, his idea of a Canadian accent simply consists of following words with eh. Maybe that's not so inaccurate, eh?

Jim is given a single word, a non-empty string

~10~ lowercase/uppercase letters. He'll then produce his Canadian-ified version of that word, simply by appending the string , eh onto the end of

~S~, help Jim determine the resulting string which he should pronounce in order to achieve the perfect Canadian accent!