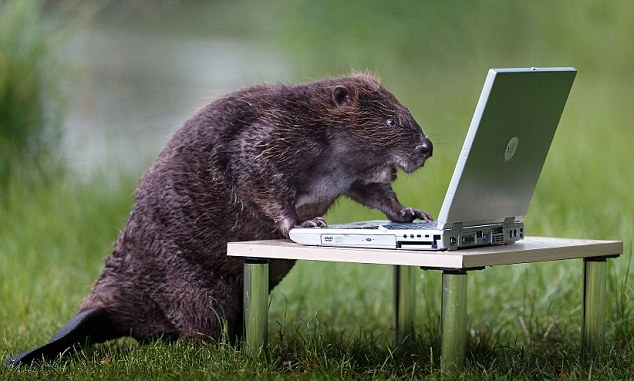 Nice, you've just landed your first software engineering internship at a popular blog site! Your first task is to collect data about which countries all of the site's bloggers live in, for further analysis.

Now, you don't exactly have the most experience with such things, but it's important that you get it done somehow. Asking for help would make you look weak! As a first step, it shouldn't be too hard to figure out whether or not a given user is Canadian, right?

~S~ consisting of at most

Unfortunately, from there, your algorithm is questionable at best. You know that a characteristic of words written by Canadians is that they sometimes end in our rather an or. However, due to faulty programming, your script will decide that the blogger is Canadian if their text contains at least one instance of the subsequence our.

A string subsequence is an ordered but possibly non-consecutive set of characters in it. For example, the string abac contains subsequences ab, ac, bc, and abc, among others. However, it does not contain the subsequence ca, as an a never appears anywhere after a c.

Things aren't looking great for your internship, but might as well at least test out your approach. Given a string

~S~, output Y if your script would determine that the blogger is Canadian, or N otherwise.

~S~ contains at most

Output a single character, either Y if the blogger is identified as a Canadian, or N otherwise.

In the first case, though the blogger doesn't seem very Canadian, the subsequence our is present at least once in

~S~. One instance of it is indicated below:

In the second case, though the blogger is clearly Canadian and