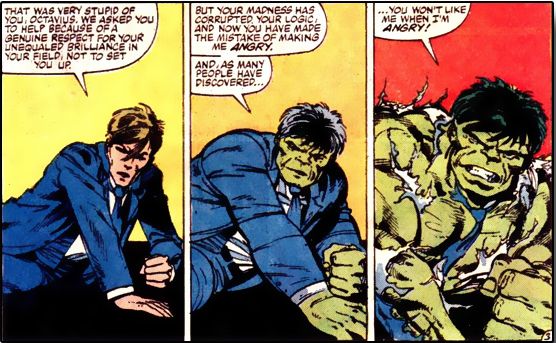 Bruce Banner is a scientist with a bit of a problem. Whenever he becomes too angry, he transforms into a large green creature with superhuman strength, known as the Hulk! This can be very useful when he's helping the Avengers battle against the forces of evil, but isn't so useful in his daily life.

Natasha Romanova, the Black Widow, has become concerned that Bruce may be undergoing his transformation too often, so she's going to monitor his activities in secret over the course of one day. She's noticed that Bruce's mind essentially keeps track of an "anger level", an integer which starts at 0 at the beginning of each day. During a particular day, Bruce will undergo a sequence of

~i~-th one causing his anger level to increase by

~10~ or greater. This means that he transforms into the Hulk whenever his anger level goes from being less than

~10~ to being greater than or equal to

Output a single integer, the number of times which Bruce Banner transforms into the Hulk.

Bruce transforms into the Hulk as a result of the

~3~rd experience (which increases his anger level from

~11~), and again as a result of the 6th experience (which increases his anger level from