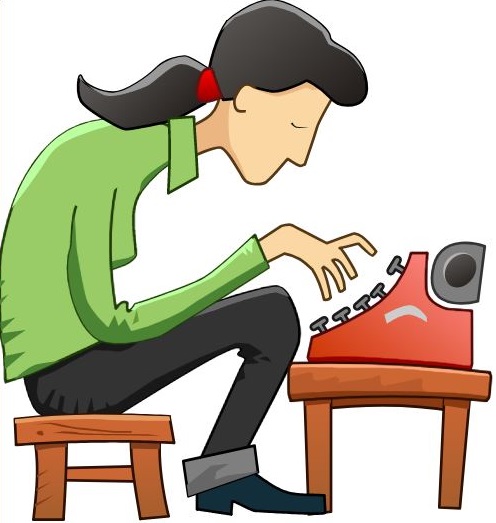 ~(1 \le W \le 10\,000)~, but she's too busy programming to bother with that! However, Alice happens to know that H.S. High School's English teacher is sick of reading and grading long essays, so she figures that if she just submits a "reasonable" essay which fulfills the requirements but is as short as possible, she may get some pity marks!

As such, Alice wants to write a program to generate a sequence of

~W~ words to pass off as her essay, where each word is any string consisting of

~1~ or more lowercase letters (a…z) (not necessarily a real English word). The essay will have no punctuation or formatting, as those seem unnecessary to Alice. In an attempt to disguise the essay's generated nature, Alice will insist that all

~W~ words are distinct. Finally, for her plan to come together, she'll make the sum of the

Help Alice generate any essay which meets the above requirements.

The first and only line of input consists of a single integer,

Output a single line containing Alice's essay: a sequence of

~W~ distinct space-separated words, with the sum of their lengths minimized.