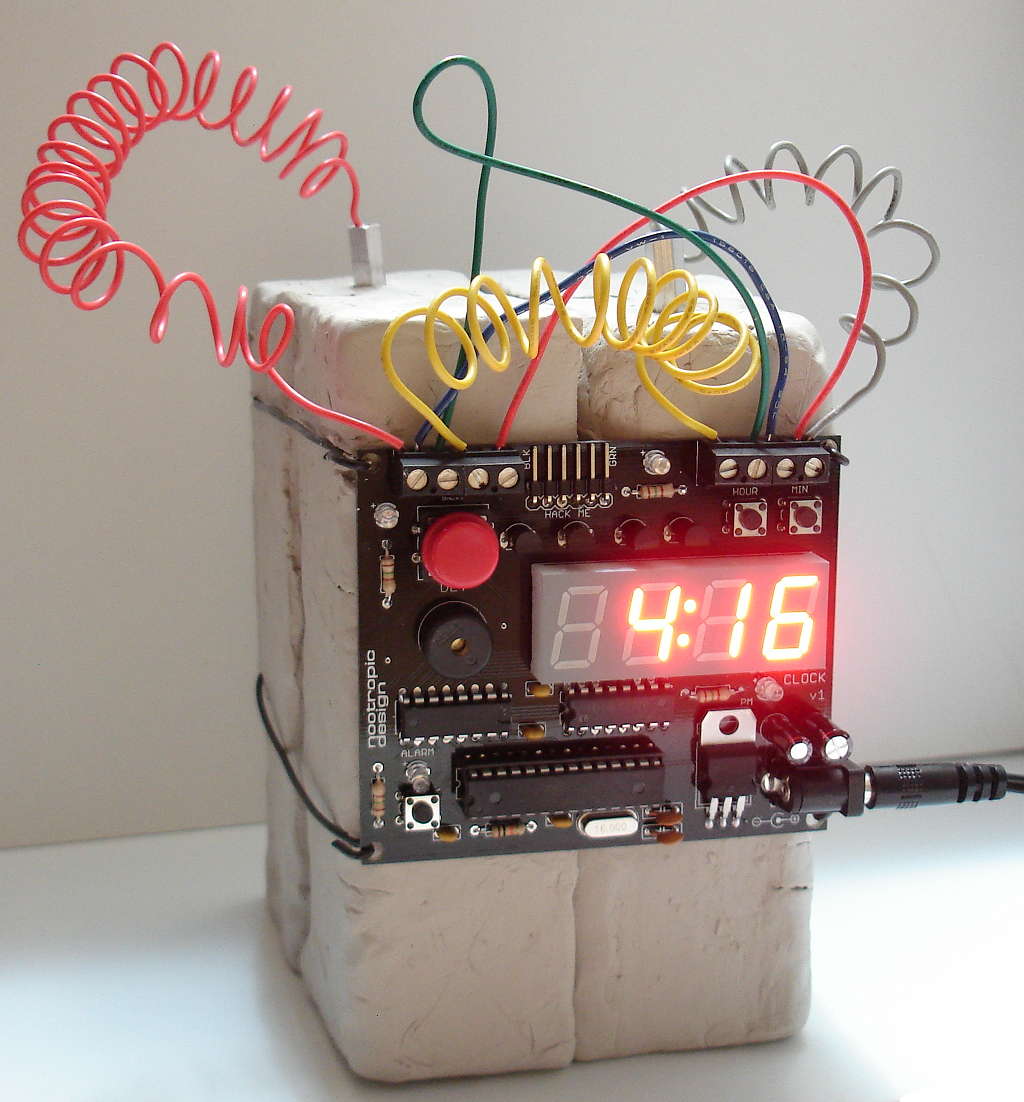 Ethan Hunt has received an audio message recorded by Alan Hunley, the secretary of the IMF, detailing a secret upcoming mission to Newfoundland. Ethan is well aware of a security protocol dictating that the message must self-destruct shortly after being heard, in order to prevent its information from falling into enemy hands. Normally, Alan would end the message by mentioning how quickly it will self-destruct, but it appears that he forgot to do so this time!

Fortunately, the message did come with a digital clock display instead, which is ticking downwards. Ethan assumes that the message will self-destruct when the clock reaches

The current clock display may be represented by a string

~S~ with exactly four characters, in the format m:ss. The first character (m) is a digit 0

~\ldots~9, and indicates the number of minutes remaining. The second character is always :. The last two characters (ss) form a number (00

~\ldots~59), indicating the number of seconds additionally remaining. Specifically, the third character is a digit 0

~\ldots~5, while the fourth character is a digit 0

~\ldots~9. It's guaranteed that

Based on the clock display, help Ethan determine how many seconds he has left to get the message off his hands before it self-destructs!

Output a single integer, the number of seconds remaining until the message self-destructs.

The message will self-destruct in

~7~ seconds, which is equivalent to