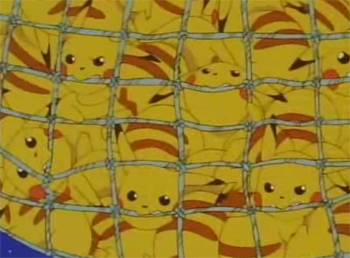 Oh boy, is it ever Team Rocket's lucky day: They've stumbled upon a gathering of

~(1 \le N \le 100)~ wild, defenseless Pikachus! This is their chance to snatch up as many of these priceless Pokémon as they can!

Jessie and James each have a net, which can allow them to catch at most one Pikachu each. There's just one possible caveat: Each net can only hold a Pikachu which weighs at most

~N~ Pikachus has a weight of

Heavier Pikachus are sure to be more valuable, so Team Rocket would like to catch the heaviest ones they can. Given that Jessie and James each choose at most one Pikachu to catch (and don't both catch the same Pikachu), such that each of their chosen Pikachus weighs at most

~100~ pounds, what's the maximum possible sum of Pikachu weights which they can get their hands on?

Output a single integer, the maximum combined weight of Pikachus which Team Rocket can catch (in pounds).

In the first case, Jessie can catch the

~2~-nd Pikachu while James catches the

~5~-th Pikachu, for a combined weight of

In the second case, Jessie can catch the

~2~-nd Pikachu while James catches none.