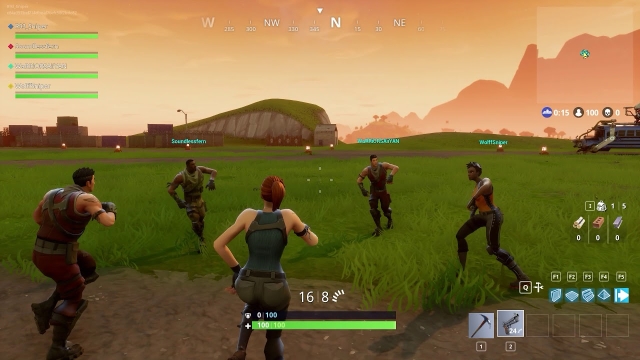 Billy is trying his hand at the latest popular game taking the world by storm: Dance Royale.

In Dance Royale, there are

~i~ has a destination number

The game proceeds in sets of three phases as follows:

Note that the game may last forever, which is fine — Billy is accustomed to extended periods of mental focus.

After the game has either ended or has gone on for an infinite amount of time, how many dance-offs will end up having taken place in total?

Output a single integer, the number of dance-offs which will take place.

In the first case:

In the second case: