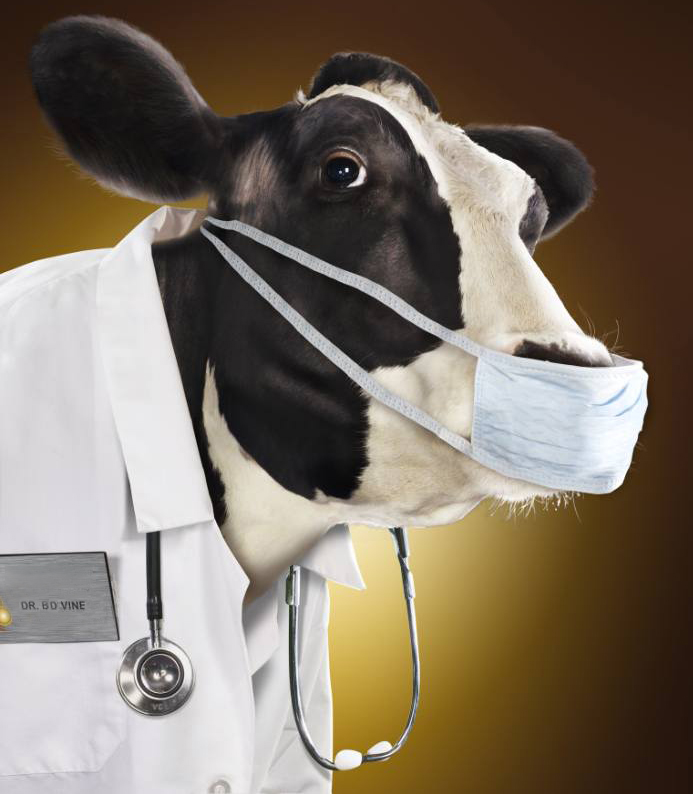 The Head Monkey has just completed her first draft of the film script, and has proudly passed it on to Bo Vine for a readthrough. Unfortunately, Bo has concerns that coarse language in the script might cause the movie to end up with an R rating, which would be a disaster! In order to secure exposure of the movie to younger audiences, he'd like to take a pass over the script himself to ensure that it contains no occurrences of a particularly offensive word: bull.

The script is a non-empty string

~S~ consisting of at most

~1\,000~ characters, each of which is either a lowercase letter (a to z) or an underscore (_). Bo Vine would like to alter it as little as possible such that, once he's done, the string contains no occurrences of the substring bull. Now, he's not a writer, so he doesn't feel qualified to add anything to the script to accomplish his goal- he'll only remove existing characters from it.

Help Bo Vine remove as few characters as possible from

~S~ to yield a string with no occurrences of the substring bull. If there are multiple ways to do so, any will do. It's possible that no characters may need to be removed.

Output a single string, any maximum-length cut-down version of

~S~ with no occurrences of bull.

Upon removing two characters (the

~22~nd one, b), the resulting string no longer contains bull. It's impossible to achieve this by only removing one character. Note that multiple other outputs with two removed characters would also be accepted.