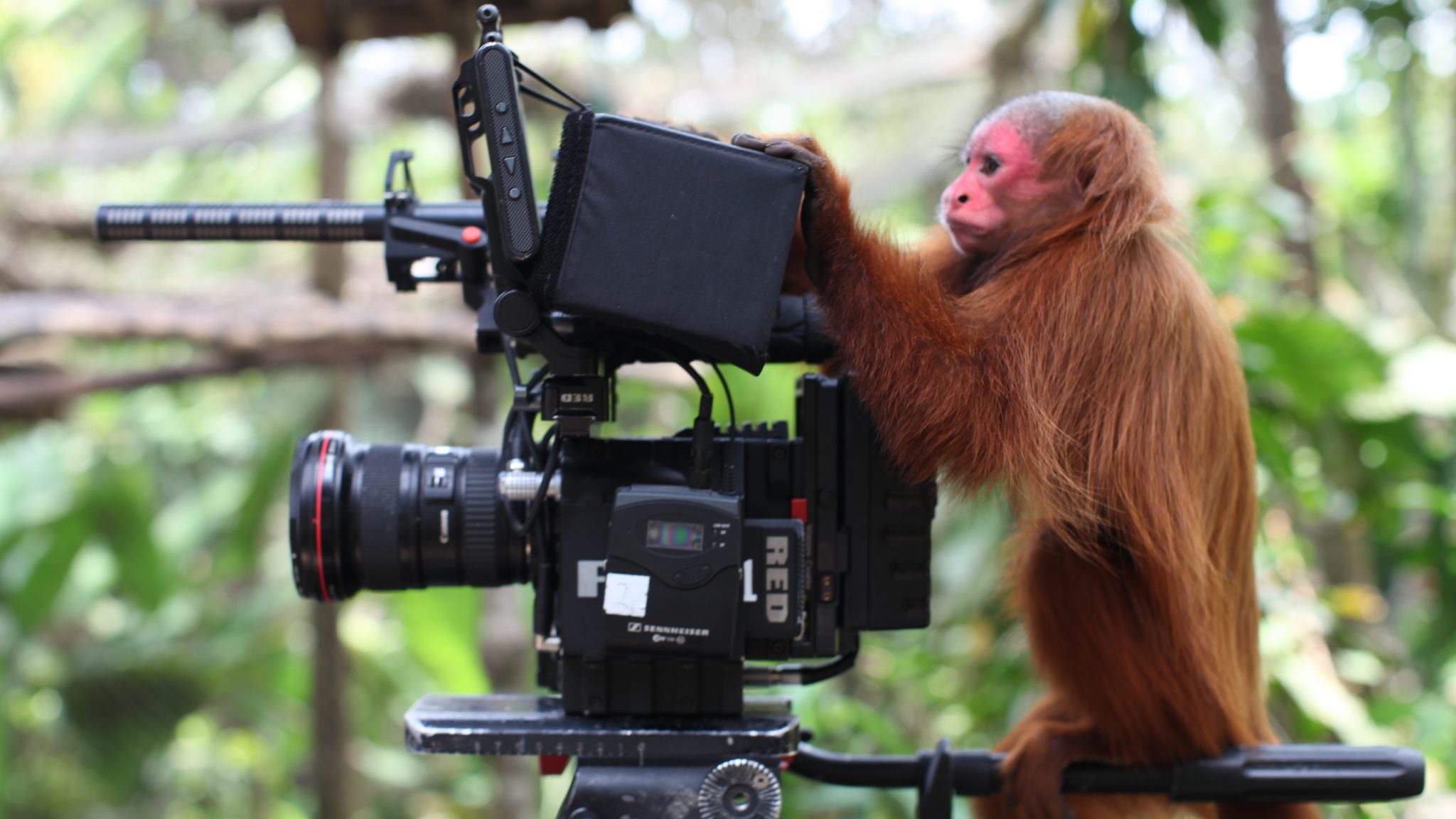 The cows and monkeys of Scarberia, their long-standing conflicts well behind them at last, have banded together to produce a historical drama documenting their past battles. With the Head Monkey as writer and producer, and the director's chair occupied by the cows' leader, Bo Vine, this will be a collaborative masterpiece to remember!

Today, a full day of filming is set to take place at the monkeys' and cows' joint studios. The studios feature three sound stages, numbered from

~3~, and there are initially

~i~-th one taking place on stage

~(1 \le S_i \le 3)~. Whenever a shot is filmed on a certain stage, there must be no equipment present on that stage at the time. Right before each shot, Bo Vine may choose

~0~ or more pieces of equipment to be moved. Each such piece will be moved from its current stage to a different stage of Bo's choice, at the cost of tipping a stagehand

~$1~, and will remain there until potentially moved again later.

~N~ shots will have no equipment present on its stage at filming time?

~E_3~.
The next line consists of a single integer,

One possible optimal strategy for Bo Vine is as follows: