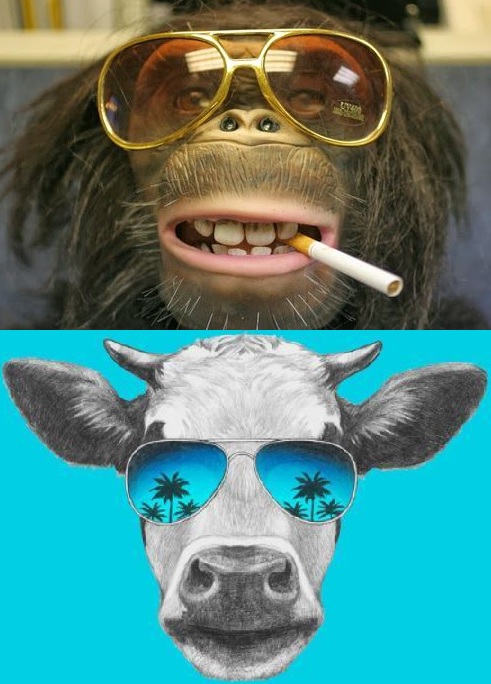 Two particularly famous actors are starring in the cows' and monkeys' production: Tom Cows and Monkey Freeman. With both of them playing equally important roles, one question is at the forefront of everybody's mind: which of them will receive top billing in the credits and get to be the main face of the movie?

Tom isn't one to stand for playing second fiddle, so he's hatching a plan to discredit Monkey in the eyes of the director, Bo Vine. He's going to sneak into the main studio building in the middle of the night and rearrange its layout, in the hopes of causing Monkey to be late for the following morning's filming session. That'll show him!

The building can be represented as a grid with

~(2 \le C \le R \le 100)~. Note that the grid has at least as many rows as it has columns. Tom will choose one starting cell (leading to the parking lot) and one different ending cell (leading to the movie set). These cells may be anywhere in the grid (not necessarily on its edges). For each remaining cell in the grid, he'll choose to either leave it vacant or obstruct it with a wall. He'll make sure that it's possible to reach the ending cell from the starting one through a sequence of horizontally/vertically adjacent vacant cells.

In the morning, Tom and Monkey will begin in the starting cell and will each attempt to make their way to the ending cell, by repeatedly moving from cell to adjacent cell (up, right, down, or left) at a rate of

~1~ minute per cell. Tom, having arranged the building, will follow a route allowing him to reach the ending cell as quickly as possible. Monkey, on the other hand, will follow the following procedure:

Note: The Manhattan distance between a cell in (row

For example, consider the following two building layouts (with S denoting the starting cell, E denoting the ending cell, and walls marked with #):

Help Tom come up with any building layout which would cause Monkey to successfully arrive the ending cell from the starting one eventually (rather than walking around forever as in the second example above), but at least

~2C - 4~ minutes after Tom does. It's guaranteed that at least one such building layout exists for any valid pair of dimensions

~C~ characters each, a grid representing the chosen building layout. Each character must be one of the following:

For this grid, both Tom and Monkey would reach the ending cell in

~1~ minute, by moving to the left. This is a difference of

~0~, which is at least as large as the minimum required difference of

~2~, which is smaller than the minimum required difference of