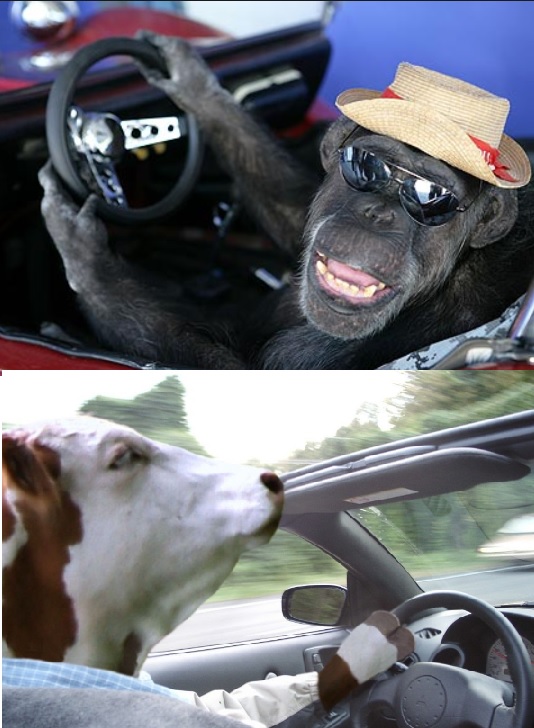 With principal photography on the cows' and monkeys' project having concluded, it won't be long now before post-production wraps up and the film can be shown to the public! In preparation for the initial run of screenings, the Head Monkey and Bo Vine are taking it upon themselves to personally put up movie posters at movie theatres all across the land of Ontario.

~i~ either has a movie theatre (indicated by

The Head Monkey will begin in city

~A~, while Bo Vine will begin in a different city

~(C_A = C_B = 0)~. Each hour, the Head Monkey and/or Bo Vine may each travel along a highway from their current city to an adjacent one. They are allowed to both be present in the same city as one another. Whenever either of them visits a city with a movie theatre, they may put up a poster at it, which requires no additional time.

Between the two of them, the Head Monkey and Bo Vine would like to put up a poster at every movie theatre in Ontario. In other words, for each city

~C_i = 1~, at least one of the two must visit it at some point. Furthermore, the Head Monkey and Bo Vine would each like to end up back at their original cities of

~B~, respectively. Time is of the essence when it comes to getting the word out about their film, so help them determine the minimum amount of time required to complete this task!

~N \le 50~, and each city has at most two highways directly adjacent to it.
In test cases worth another

~B~.
The next line consists of

~N-1~ lines follow, each of which consists of two space-separated integers,

Output a single integer, the minimum number of hours required for the Head Monkey and Bo Vine to visit all of the theatres and each return to their original city.

In the first case, one possible optimal pair of routes is as follows:

In the second case, one possible optimal pair of routes is as follows:

In the third case, one possible optimal pair of routes is as follows: