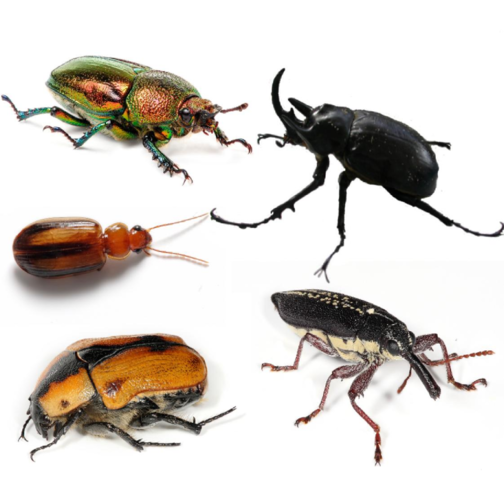 After giving quantum the English words that he wanted, you decide to cross to the border into Poland. (Or maybe you didn't manage to get him the word list, in which case you deserve what's coming next.) Knowing that the first thing any local would ask a foreigner who spoke a few words of Polish to say is "w Szczebrzeszynie chrząszcz brzmi w trzcinie," you decide to prepare before you cross the border to avoid embarrassment. If you write a program that can convert any Polish word into IPA, then you must be able to say it perfectly, and impress anyone you come across, right? So you decide to do that...

The first line of input will be

~N~ following lines will contain a Polish word, optionally preceded by a preposition consisting of a single consonant.

Output every input word as IPA on its own line, ignoring all suprasegmental features. Your output should be in UTF-8 and normalized as NFC.

Interesting fact: The Russian name Хрущёв (Khrushchev) shares the same Proto-Slavic root *xrǫščь as the Polish word chrząszcz. This has nothing to do with the problem.