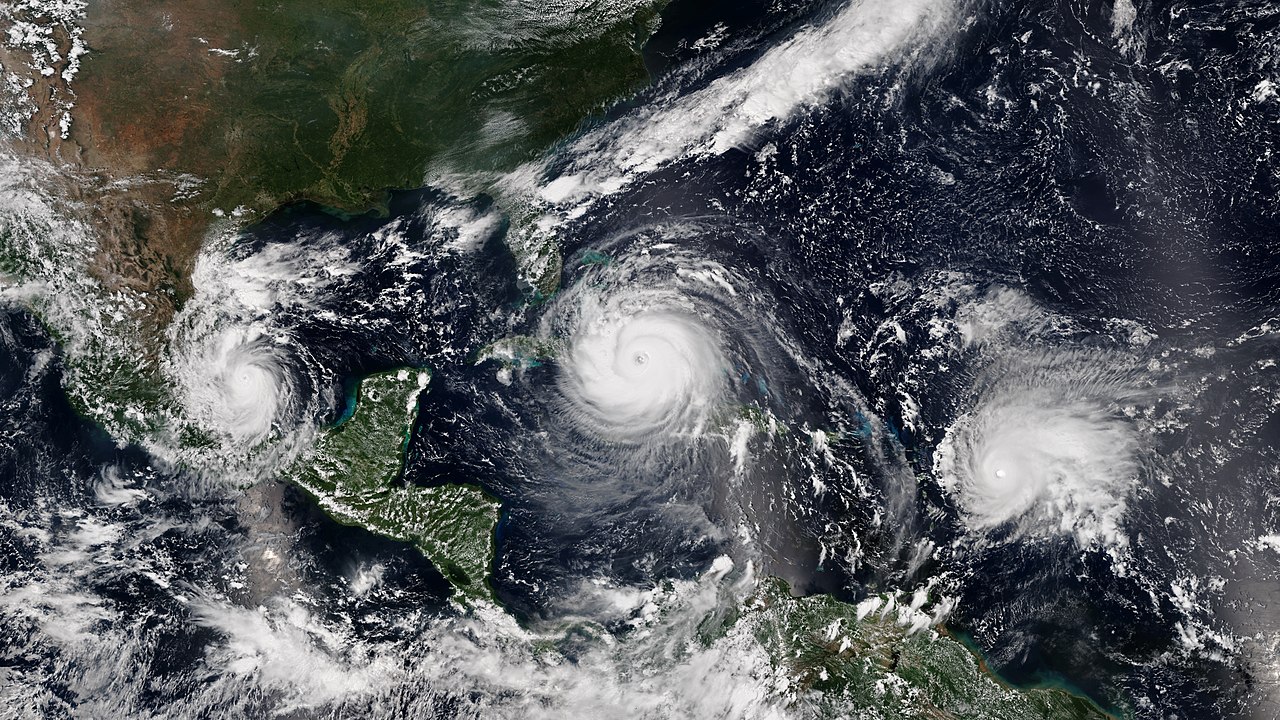 A lot of big storms.

Warm air and cold air don't mix very nicely – because whenever they do, storms tend to follow. Your job, as a Turbulent Location Estimator, is to track their movement.

Air currents in your area can be mapped into

~M~ air channels. Initially, there is one warm air body at node

~X~ and one cold air body at node

~B_i~ with traverse time of

~C_i~. All channels are bidirectional and have a confined path. No two nodes will have more than one channel connecting them.

You have been given

~Q~ queries, each asking for

~T_i~: the exact time when a storm occurs at a particular location. It is possible to reach any node from any other node. Have you got what it takes for the job?

Note: It is possible to have

The next line contains integer

~L_i~ is the number of a channel

For each query, output

~T_i~ on its own line. Time starts at

~0~. If a storm does not exist at that location, output -1.
Your answer will be judged as correct if it is within an absolute error of

~1~ while the cool air body starts at node

~3~. They both spread to reach node

~2~ at the same time, causing a storm there at

~T = 6~. Then, they both simultaneously spread alongside each other to node

~T = 11~. Note that storms occur along the entire path of channel

~4~, so we take the earliest incidence time as

~T = 6~ (rounded from a time negligibly greater than

~7~. It essentially blocks off the warm air body's path to node

~7~. Thus, both bodies of air directly collide on channel