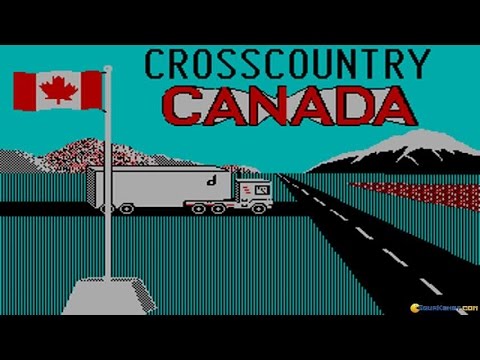 ~(1 \le C_{i} \le 100)~ minutes. There may be multiple roads running directly between any given pair of cities.

You're taking a roadtrip across Canada from city

~N~. You'd like to reach your destination in as little time as possible, by following a sequence of roads from city to city. However, as every Canadian knows, Tim Horton's pit stops are an essential part of any trip. It's vital that you stop at a Tim Horton's every

~L~ consecutive minutes during your trip outside of Tim Hortons' establishments, not counting any time before you leave city

~1~ or after you arrive at city

Somehow, not every city has a Tim Horton's! If

~(0 \le R_{i} \le 1)~. Whenever you arrive in a city which has a Tim Horton's, you may choose to stop at it before continuing on your trip, which takes

What's the minimum amount of time required to reach city

~1~ without ever spending more than

~L~ consecutive minutes outside of Tim Horton's establishments? If it can't be done, output -1 instead.

The first line of input consists of four space-separated integers,

~T~.
The next line consists of integers,

~i^{th}~ of which consists of three space-separated integers,

In the first case, one optimal route is as follows:

In the second case, the single road between the cities is just too long for the trip to be possible, as driving along it would result in a lack of Tim Horton's for more than