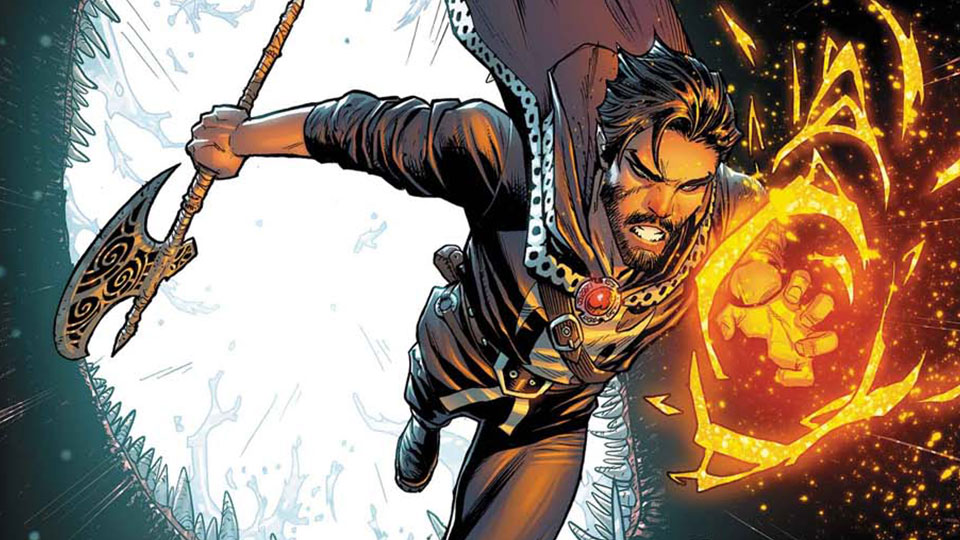 Desperate to find more allies to join in the fight against Thanos, the Avengers have requested assistance from Doctor Strange, a powerful magician. Strange is willing to help, but he'll need some assistance of his own first. To fully apply his powers to the fight, he'll need to gather together a set of artifacts from hidden sanctums around the world!

~N~, spread out all across the Earth. It would take far too long to travel amongst them by conventional means, but Doctor Strange has access to a convenient alternative – magical portals. There are

~i~-th of them allowing for instantaneous travel from sanctum

~i~-th of them being held in sanctum

~1~, and no two artifacts are located in the same sanctum.

~1~, also known as the Sanctum Sanctorum. He'll need to recover all

~K~ artifacts back to the Sanctum Sanctorum, one by one. In particular, for each artifact

~i~ in order, he'll need to warp through a sequence of

~1~ or more portals to reach sanctum

~S_{i}~, collect the artifact, and then warp through a sequence of

~1~ or more portals to return to sanctum

~1~ before heading back out for the next one. Note that he may not carry multiple artifacts at a time, and must collect the

~K~ artifacts in order. Overall, he'll be required to visit the following sequence of sanctums:

Determine the minimum number of portal warps which Doctor Strange will need to perform to achieve his goal. Unfortunately, it may instead turn out to be impossible to visit the entire required sequence of sanctums, in which case you should output -1 instead.

Output a single integer, either the minimum number of warps required to recover all of the artifacts, or -1 if not all of them can be recovered.

In the first case, Doctor Strange can warp through the following sequence of sanctums:

In the second case, Doctor Strange would be able to recover the first artifact and then reach the second one, but he would then be unable to return to sanctum