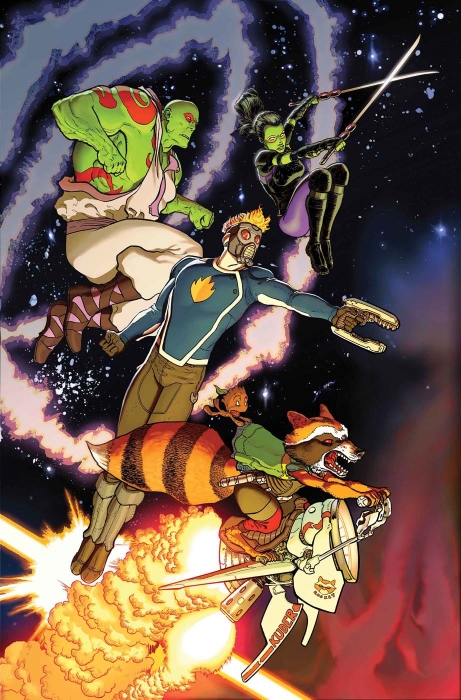 With the fate of the entire galaxy on the line, the Guardians of the Galaxy have naturally been called in to battle against Thanos as well! That being said, their leader, Star-Lord, has realized the potential for a bit of financial compensation along the way. He's successfully secured a hefty stash of solid gold coins for his team before any fighting has even begun!

While waiting for the action to finally get underway, Rocket Raccoon and Groot have decided to amuse themselves with a game involving the coins. For starters, they've drawn a grid on the ground with

~1~), all you can make out is the shape of its "skyline". This Southern skyline is a sequence of

~i~-th column. Similarly, its Western skyline (when viewed from beyond column

For example, consider the following arrangement of stack heights:

Its Southern skyline sequence is

~0~ or more coins from the collection such that it will look exactly the same from the South as from the West (in other words, such that its Southern skyline sequence will be equal to its Western skyline sequence). Groot has a bit of trouble lifting the heavy gold coins, so he'd like to pass Rocket Raccoon's challenge while removing as few of them as possible. What's the minimum number of coins which he must remove from the stacks in total? Note that this value may not fit into a

~j~).
In test cases worth another

~i~-th of which consists of integers,

Output a single integer, the minimum number of coins which Groot must remove.

~1~), resulting in the following arrangement of stack heights: