I have hit the math barrier.

I am not knowledgable enough in data structures.

Why must python be so slow. 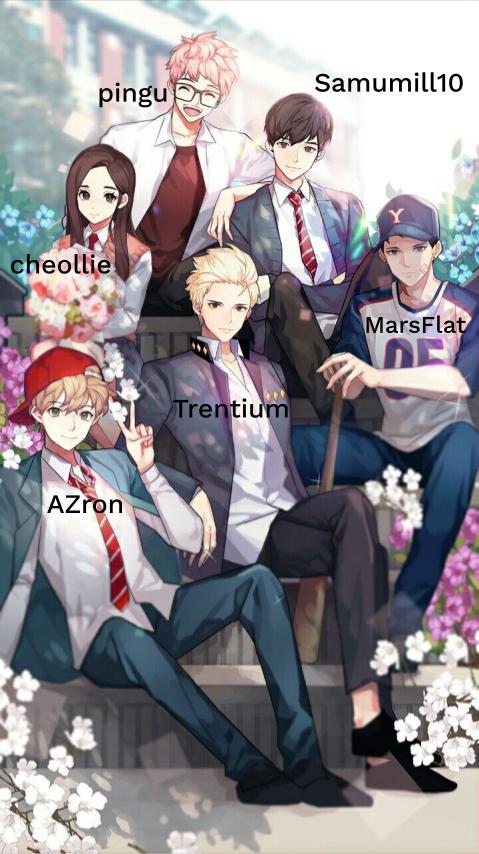 People I Aspire to Become

For more, click here for an in-depth list of hard problems that were only hard because I didn't know the data structure or algorithm required to solve it. This is my learning curve

Early August 2020 - started using DMOJ. I got to around 100 points before forgetting about it

Late December 2020 - somebody reminded me about DMOJ, and I started using the judge again